Hydrogenase enzymes are fast proton reduction catalysts, and their synthetic mimics have been widely studied in the context of solar fuel applications. The mimics are still not nearly as effective as the enzyme, as they lack crucial structural elements, including proton‐relays and electron reservoirs. In this contribution we report di‐iron hydrogenase model complexes of the type Fe2(X4bdt)(PPy3)n(CO)6‐n(X = H, Cl, F; n= 0, 1, 2; PPy3= tris(m‐pyridyl)phosphane), featuring pyridyl‐appended phosphane ligands able to act as proton relays. In organic solvents, in the presence of weak acid, the pyridyl groups remain unprotonated during the catalytic cycle; thus, proton preorganization does not occur, and the complexes display catalytic rate constants in the order of 103M–1s–1. Protonation of the pyridine allows for dissolution of the complexes in acidic aqueous media thus facilitating proton pre‐organization, but at the same time counterbalancing the electron‐donating abilities of the phosphane ligands. Catalysis thus occurs at the first reduction potential of the complexes with rate constants up to 108M–1s–1, well beyond those observed for the natural enzymes and among the highest reported so far. 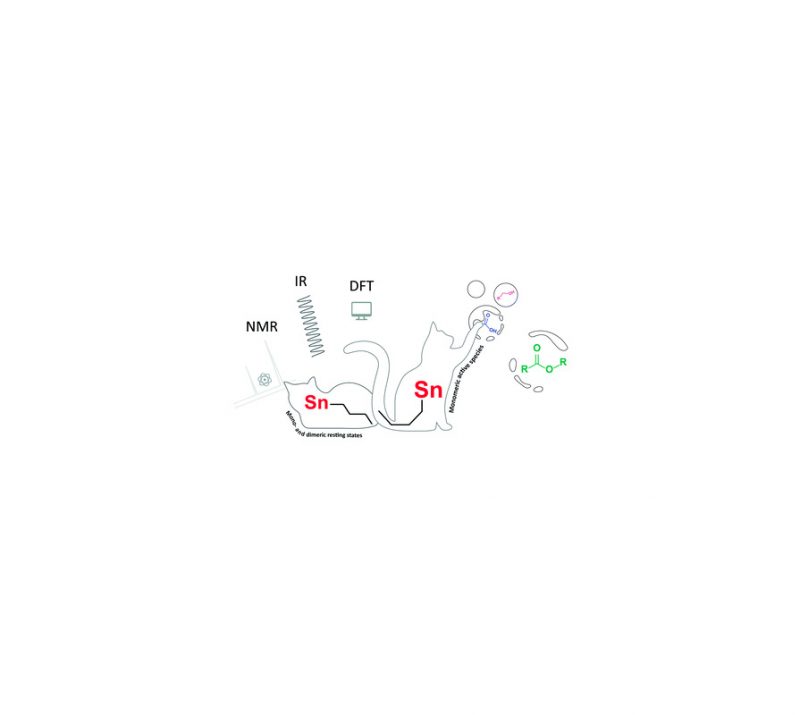