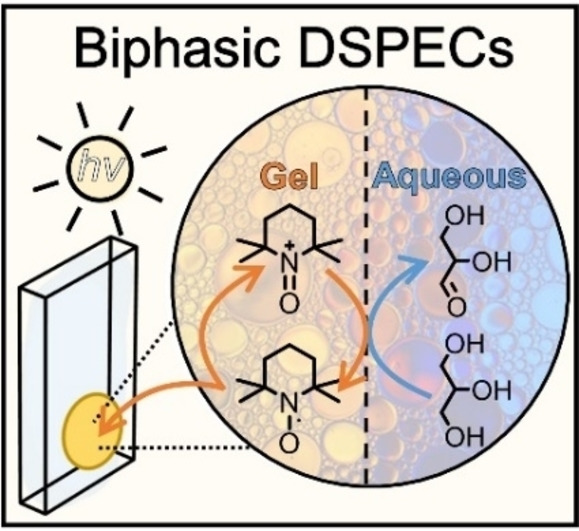 A biphasic dye-sensitized photoelectrochemical cell for glycerol oxidation while producing H2 is presented. The redox-gel protects the photoanode from aqueous reaction conditions. The gel layer contained 2,2,6,6-tetramethylpiperidine-1-oxyl and shuttles electrons between the photoexcited dye and glycerol at the biphasic interface. Employment of the redox-gel showed a 10-fold increase in glyceraldehyde production compared to the fully aqueous system.

This work reports an aqueous dye-sensitized photoelectrochemical cell (DSPEC) capable of oxidizing glycerol (an archetypical biobased compound) coupled with H2 production. We employed a mesoporous TiO2 photoanode sensitized with the high potential thienopyrroledione-based dye AP11, encased in an acetonitrile-based redox-gel that protects the photoanode from degradation by aqueous electrolytes. The use of the gel creates a biphasic system with an interface at the organic (gel) electrode and aqueous anolyte. Embedded in the acetonitrile gel is 2,2,6,6-tetramethylpiperidine-1-oxyl (TEMPO), acting as both a redox-mediator and a catalyst for oxidative transformations. Upon oxidation of TEMPO by the photoexcited dye, the in situ generated TEMPO+shuttles through the gel to the acetonitrile–aqueous interface, where it acts as an oxidant for the selective conversion of glycerol to glyceraldehyde. The introduction of the redox-gel layer affords a 10-fold increase in the conversion of glycerol compared to the purely aqueous system. Our redox-gel protected photoanode yielded a stable photocurrent over 48 hours of continuous operation, demonstrating that this DSPEC is compatible with alkaline aqueous reactions. 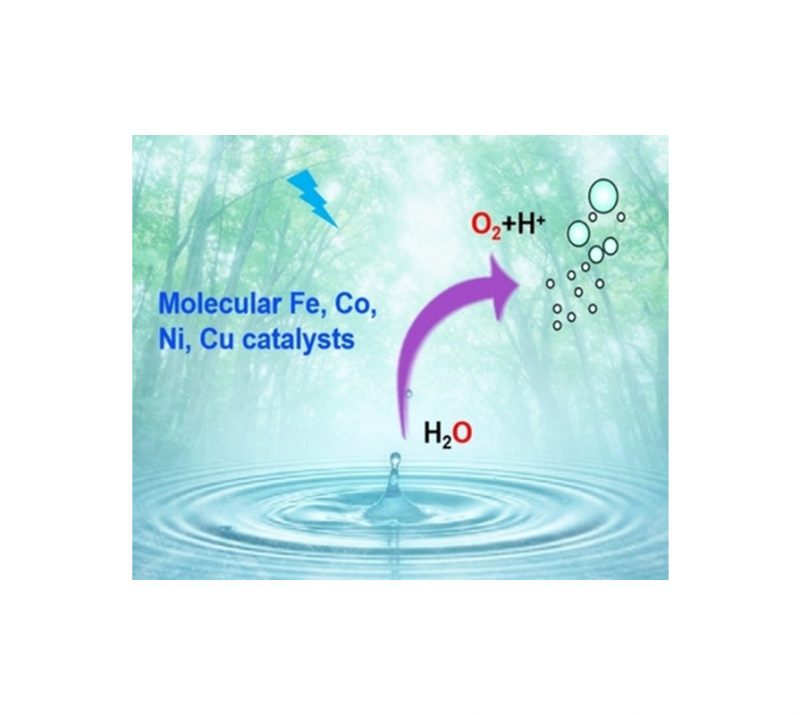 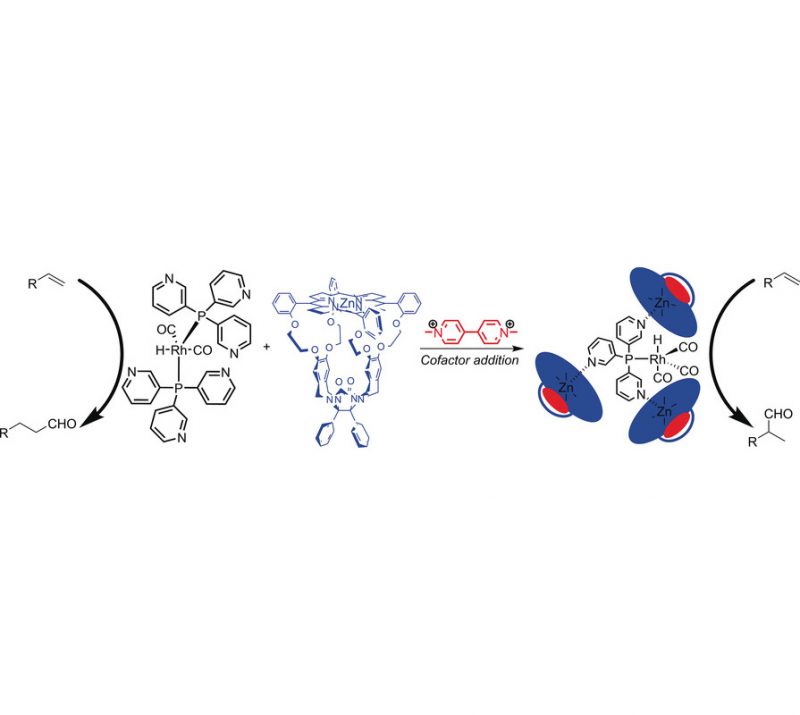 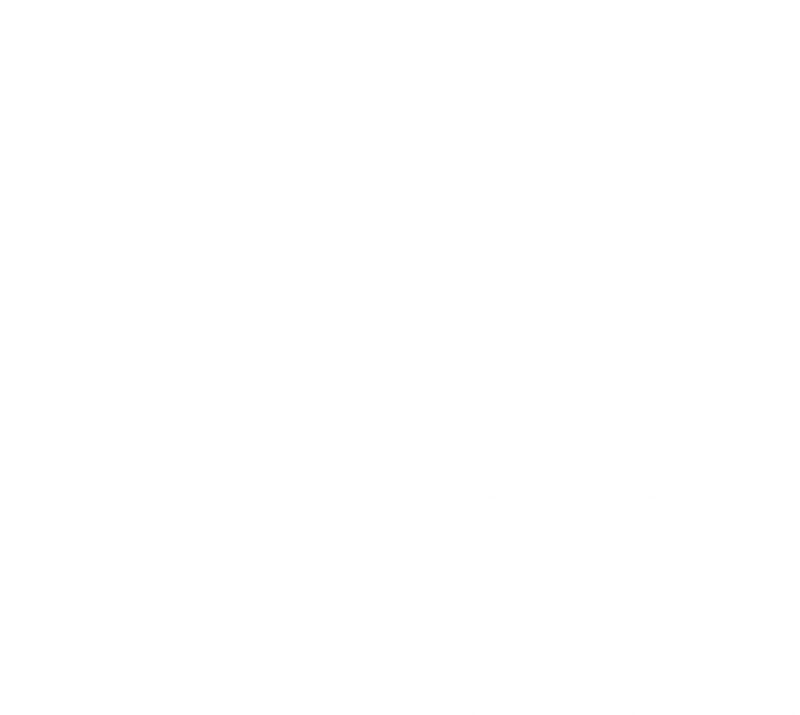