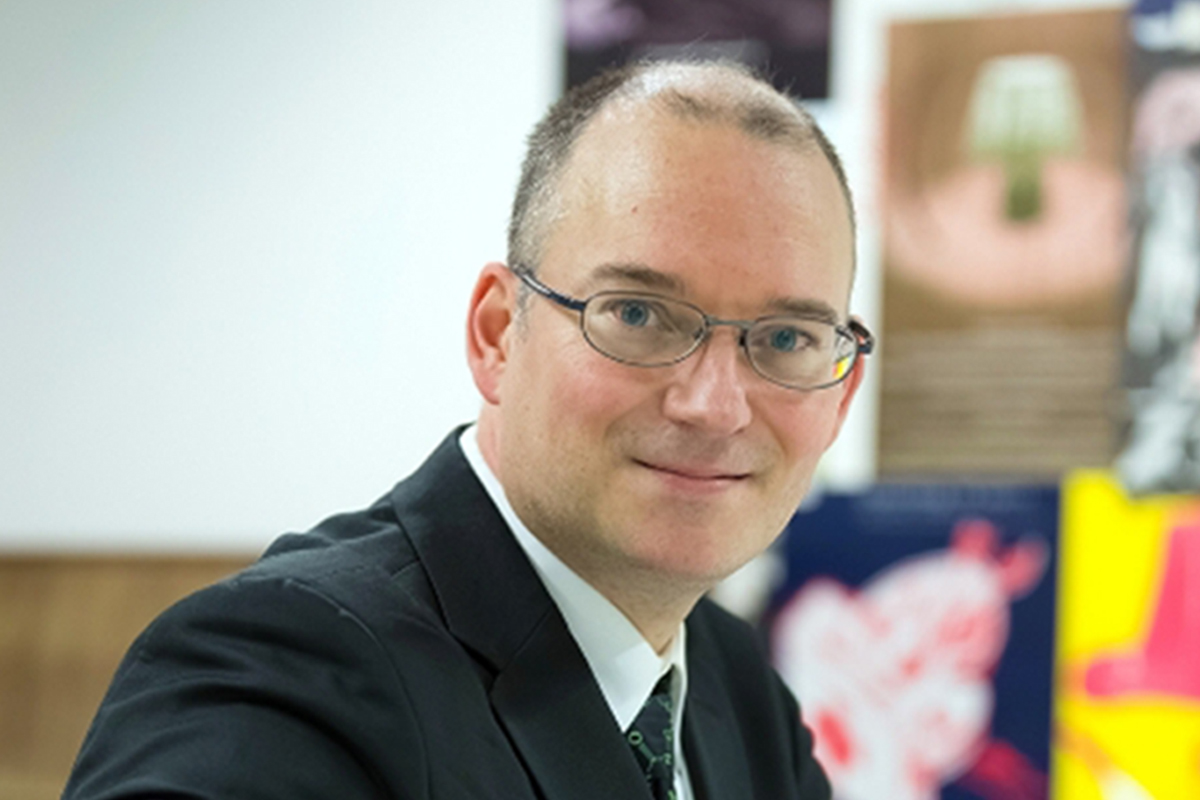 In recognition of his scientific contributions, Chemistry Europe has named Prof. Bas de Bruin one of its Fellows. De Bruin, who is professor of Bio-inspired Sustainable Catalysis at the University of Amsterdam’s Van ’t Hoff Institute for Molecular Sciences, will be officially introduced as a Fellow at the EuChemS conference to be held 30 August – 3 September in Lisbon, Portugal.

The Fellowship is the highest award given by Chemistry Europe. It honours extraordinary contributions to the publishing activities of the associated national chemical societies, “fostering the European spirit in science in a very special way”. The Fellows are announced every two years and honour a selection of nominees from the two previous years. Other Dutch Chemistry Europe fellows are Chemistry Nobel laureate Prof. Ben Feringa, as well as professors Bert Meijer and Bert Weckhuysen, both recipients of the Dutch Spinoza Prize.

Bas de Bruin studied Chemistry at Radboud University Nijmegen, where he obtained his master’s degree in 1994 and his PhD in 1999. He then became an Alexander von Humboldt postdoctoral fellow at the Max Planck Institute for Bio-Inorganic Chemistry in Mülheim a/d Ruhr (Germany). In 2000, he was appointed as Assistant Professor at Radboud University Nijmegen. In 2005, he moved to the University of Amsterdam (UvA) where he became Associate Professor in 2008 and Full Professor of Bio-Inspired Sustainable Catalysis in 2013. In 2008, Bas de Bruin obtained an ERC Starting Grant and in 2012 an NWO VICI grant. His current research focus is on the development of new tools in homogeneous catalysis, using metals in unconventional oxidation states and unconventional ligands, specifically aiming at the development of new catalytic reactions. In 2015 he was elected Teacher of the Year by the UvA students.

Chemistry Europe, formerly known as ChemPubSoc Europe, is the partnership of 16 European chemical societies publishing a family of high-quality chemistry journals. Among them ChemCatChem, ChemBioChem and Chemistry, A European Journal, which was established 25 years ago. Together with the publisher Wiley-VCH, a program of 16 journals has been developed to serve chemists around the world; more than 9,000 articles, ca. 250,0000 citations and ca. 13.5 million Full Text Downloads were recorded in 2019 alone. 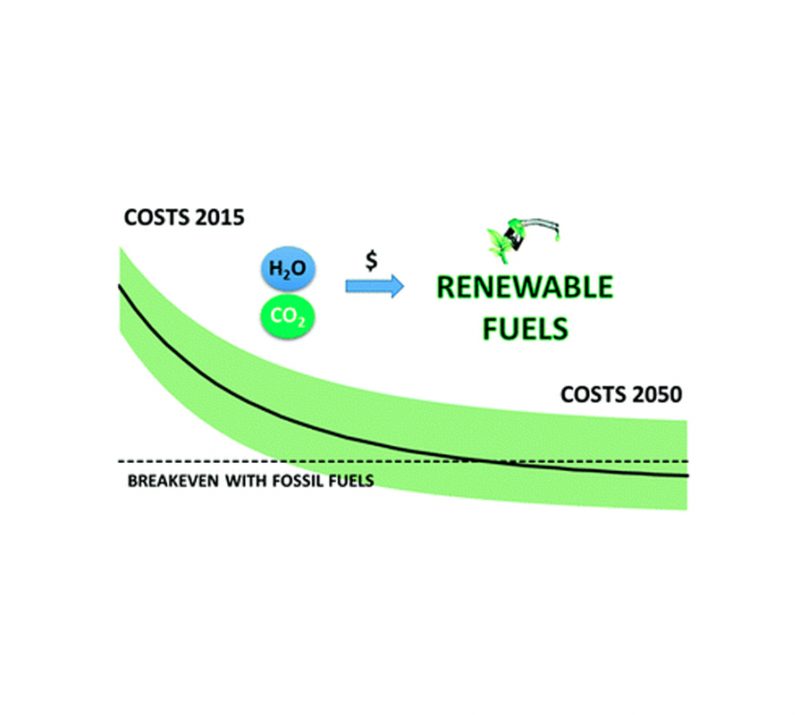 Solar Fuels could become competitive in the 2030s