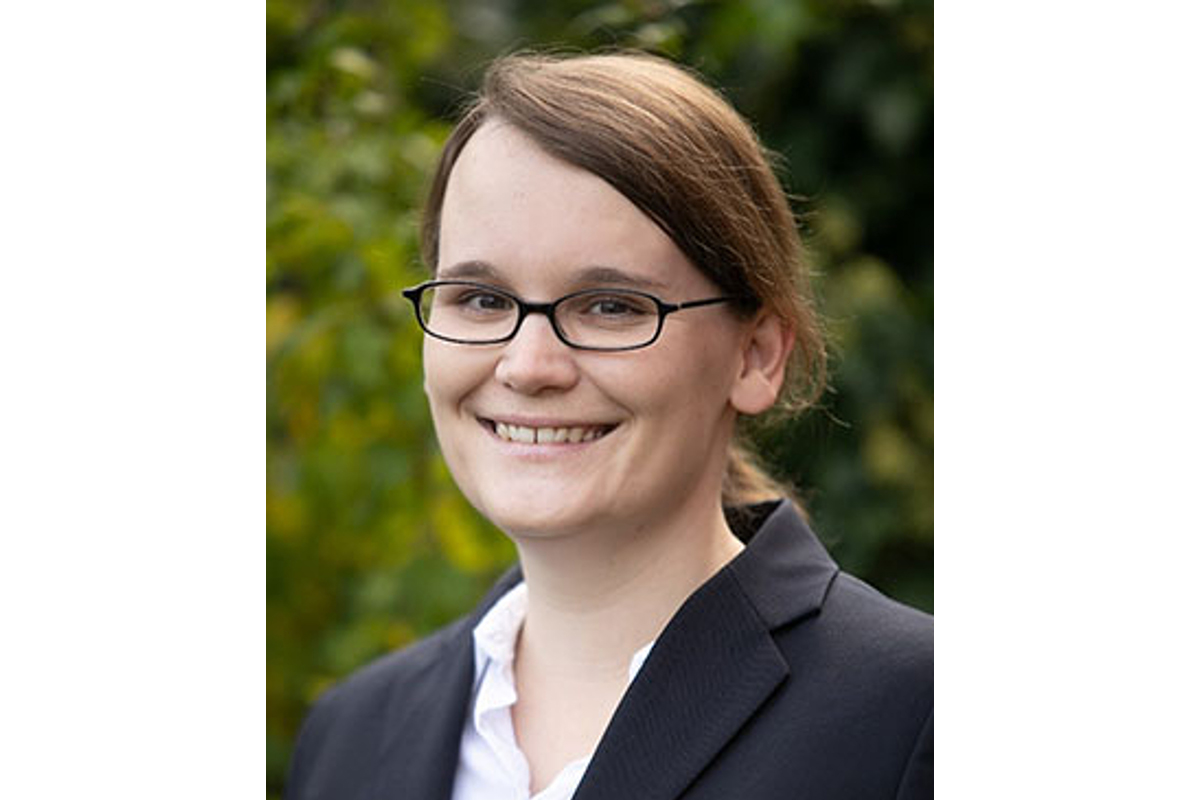 Dr. Sonja Pullen has been appointed as tenure track researcher in the Homogeneous Catalysis group of the Van ’t Hoff Institute for Molecular Sciences (HIMS). Her research focuses on the development and characterization of supramolecular systems such as metal-organic frameworks (MOFs) and discrete coordination cages with an application in artificial photosynthesis and organic photo-redox catalysis.

Dr. Pullen has been appointed within the framework of the Connecting Science programme of our Faculty, funded by the national Sectorplan for Chemistry, Computer science, Mathematics and Physics. The Faculty of Science aims to conduct research with impact on science and society. With the Connecting Science programme this ambition is boosted via: Attracting top talent in prioritized fields of research; Creating synergy through connecting disciplines; Strengthening academic collaboration with partners; Creating an environment where co-creation with public and private partners can flourish.

Dr. Pullen will join Prof. Joost Reek and Prof. Bas de Bruin in the Homogeneous Catalysis group, providing her with state-of-the-art research facilities. Mutual interest in developing homogeneous catalysts for solar fuels production and radical reactions will boost the cooperation within the team. Dr Pullen’s group will strengthen the research in the Homogeneous Catalysis group with her work at the interface between homogeneous and heterogeneous catalysis. Moreover, she will use Computational Chemistry and Spectroscopy tools to enhance designing faster, more-sustainable and more-efficient reactions and catalytic processes. Therefore, collaborations are foreseen with several other groups at UvA, VU Amsterdam and beyond.

Prior to her tenure track appointment as an assistant professor at HIMS, Sonja has been Post-Doctoral Researcher with a Fellowship by the Marie Skłodowska Curie Actions Program in the group of Prof. Guido Clever TU Dortmund, Germany. There she was working on the development of metal-organic coordination cages for catalysis applications.

Sonja Pullen obtained her BSc degree in chemistry in 2010 at WWU Münster, Germany, where she worked in the group of Prof. Frank Glorius. She then moved to Uppsala University, Sweden, where she completed a two-years MSc program in chemistry.

From 2012-2017, she did her PhD in the group of Prof. Sascha Ott at Uppsala University, were she developed different strategies to mimic the outer coordination sphere in [FeFe]-hydrogenase active site models. During her PhD, she has been a guest researcher in 2012 in the group of Dr. Matthias Stein, Max-Planck Institute for dynamics of complex technical systems, Magdeburg, Germany. In 2014 she spent one month in the lab of Prof. Seth Cohen University of California, San Diego (UCSD), La Jolla, California, where she learned about post-synthetic modification methods in MOFs. 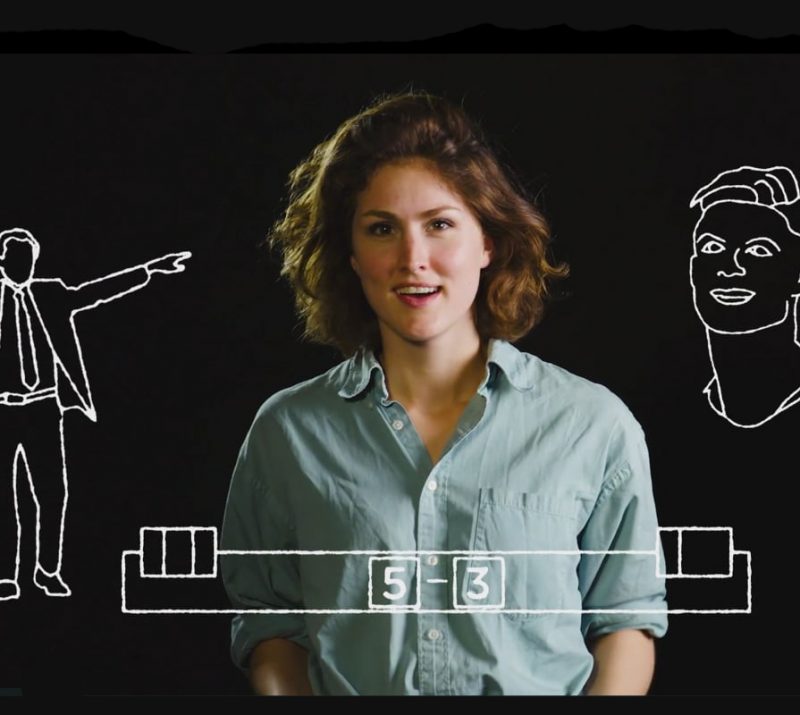 Finding the Ronaldo of the nanoparticles 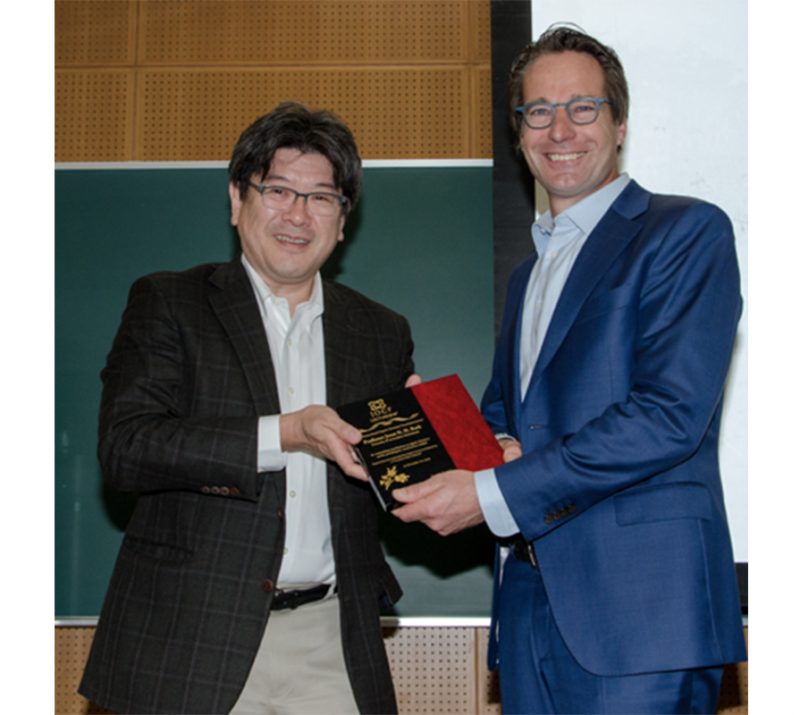 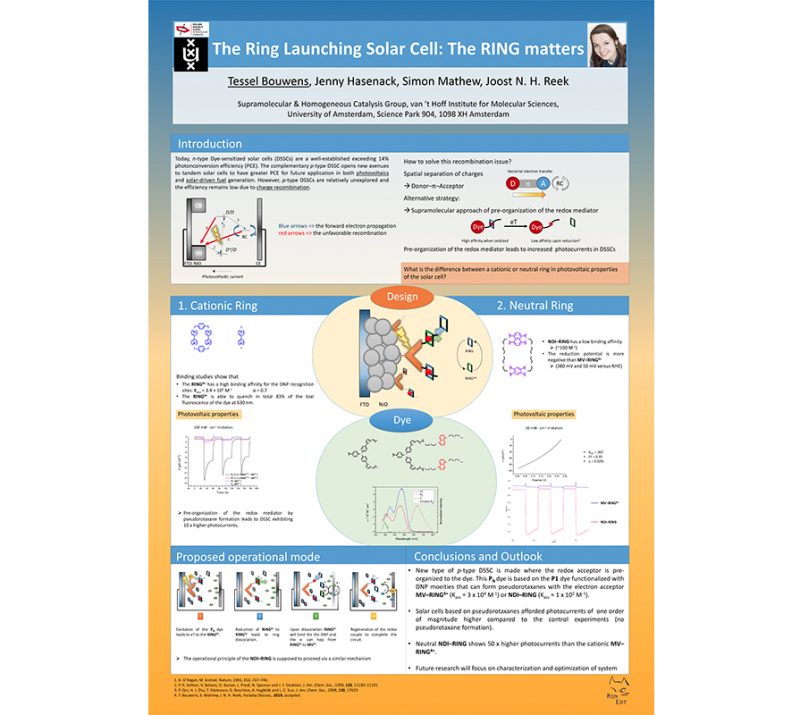