Where monochloroacetic acid is widely used as a starting material for the synthesis of relevant groups of compounds, many of these synthetic procedures are based on nucleophilic substitution of the carbon chlorine bond. Oxidative or reductive activation of monochloroacetic acid results in radical intermediates, leading to reactivity different from the traditional reactivity of this compound. Here, we investigated the possibility of applying monochloroacetic acid as a substrate for photoredox catalysis with styrene to directly produce γ-phenyl-γ-butyrolactone. Instead of using nucleophilic substitution, we cleaved the carbon chlorine bond by single-electron reduction, creating a radical species. We observed that the reaction works best in nonpolar solvents. The reaction does not go to full conversion, but selectively forms γ-phenyl-γ-butyrolactone and 4-chloro-4-phenylbutanoic acid. Over time the catalyst precipitates from solution (perhaps in a decomposed form in case of fac-[Ir(ppy)3]), which was proven by mass spectrometry and EPR spectroscopy for one of the catalysts (N,N-5,10-di(2-naphthalene)-5,10-dihydrophenazine) used in this work. The generation of HCl resulting from lactone formation could be an additional problem for organometallic photoredox catalysts used in this reaction. In an attempt to trap one of the radical intermediates with TEMPO, we observed a compound indicating the generation of a chloromethyl radical. 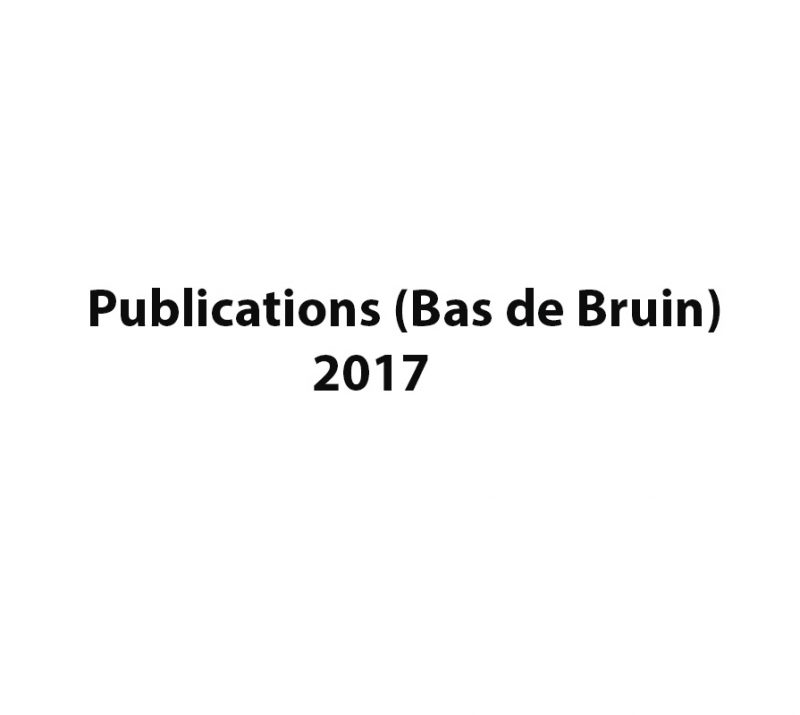 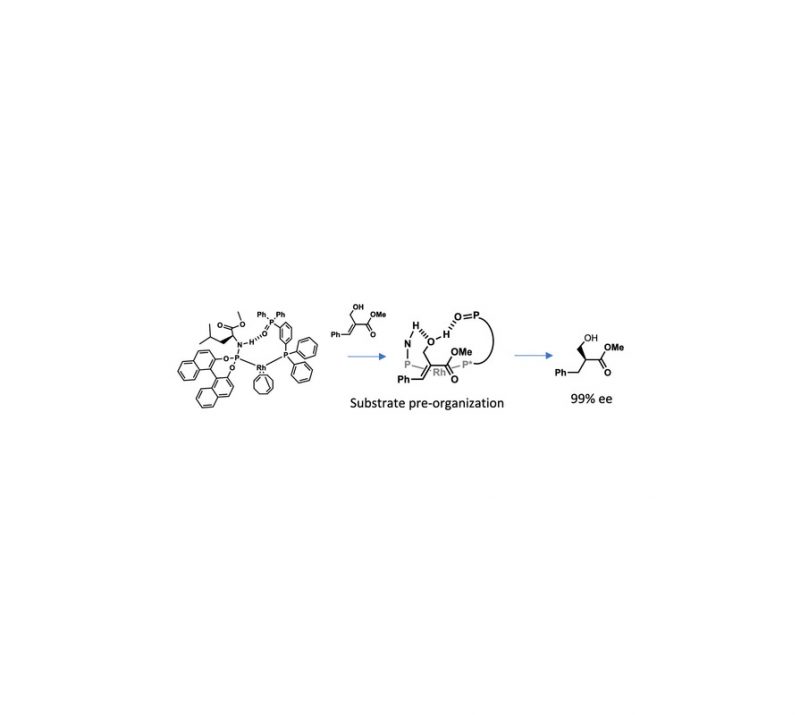 Phosphine Oxide Based Supramolecular Ligands in the Rhodium-Catalyzed Asymmetric Hydrogenation