Base-metal catalyzed nitrene transfer reactions in water are challenging, but have the potential to broaden the range of applications. Typically, these reactions suffer from the formation of oxygen containing side-products, of which the origin is not fully understood. Therefore, we set out to investigate aqueous styrene aziridination, using a water-soluble [CoIII(TAMLred)]– catalyst known to be active in radical-type nitrene transfer in organic solvents. The cobalt-catalyzed aziridination of styrene in water (pH = 7) yielded styrene oxide as the major product, next to minor amounts of aziridine. Based on 18O-labeling studies and catalysis experiments, we show that styrene oxide formation proceeds via hydrolysis of the nitrene-radical complex [CoIII(TAMLsq)(N•Ts)]–. Computational studies support that this process is facile and yields an oxyl-radical complex [CoIII(TAMLsq)(O•)]–, which is active in oxygen atom transfer to styrene. Based on these mechanistic insights, the pH was adjusted to afford selective aziridination in water. 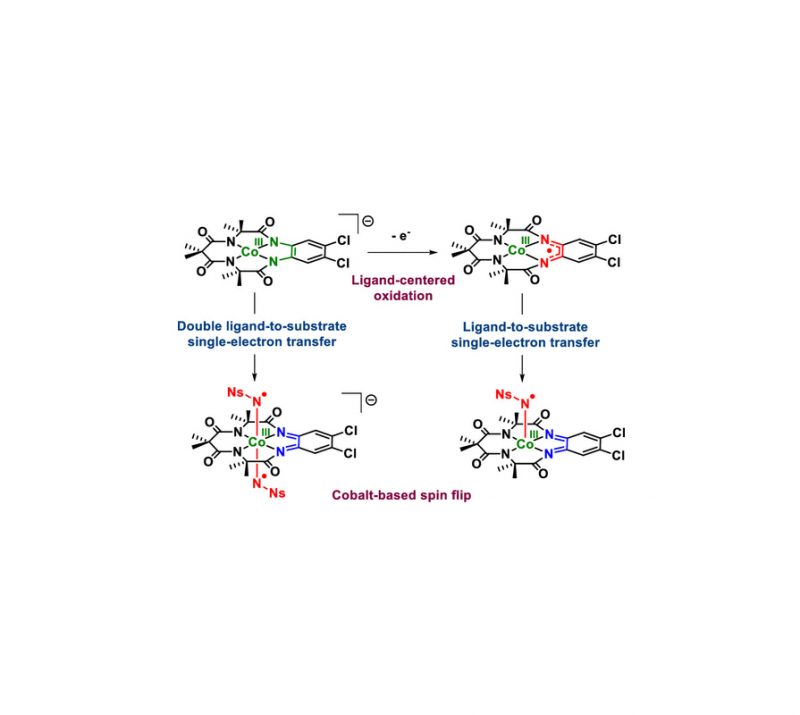 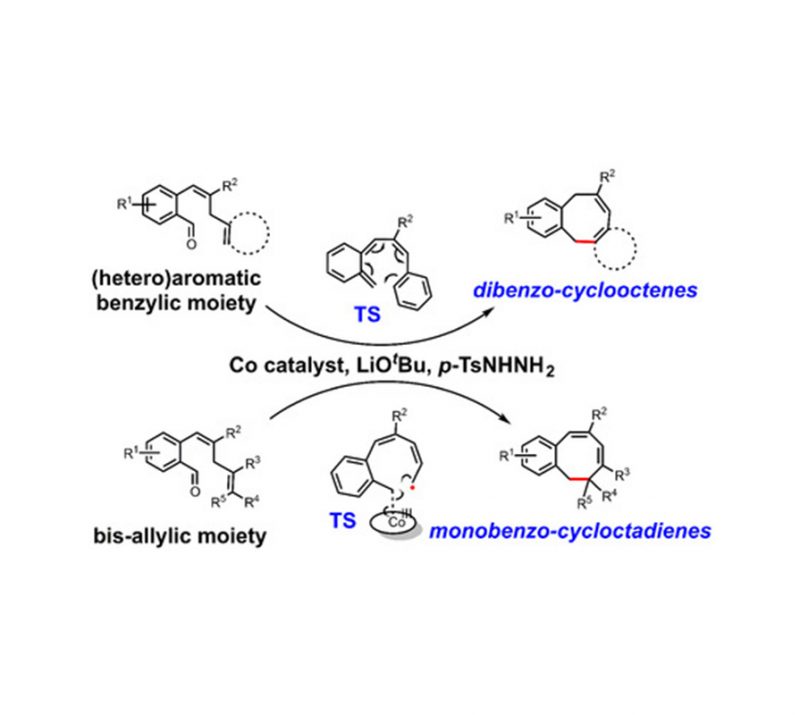 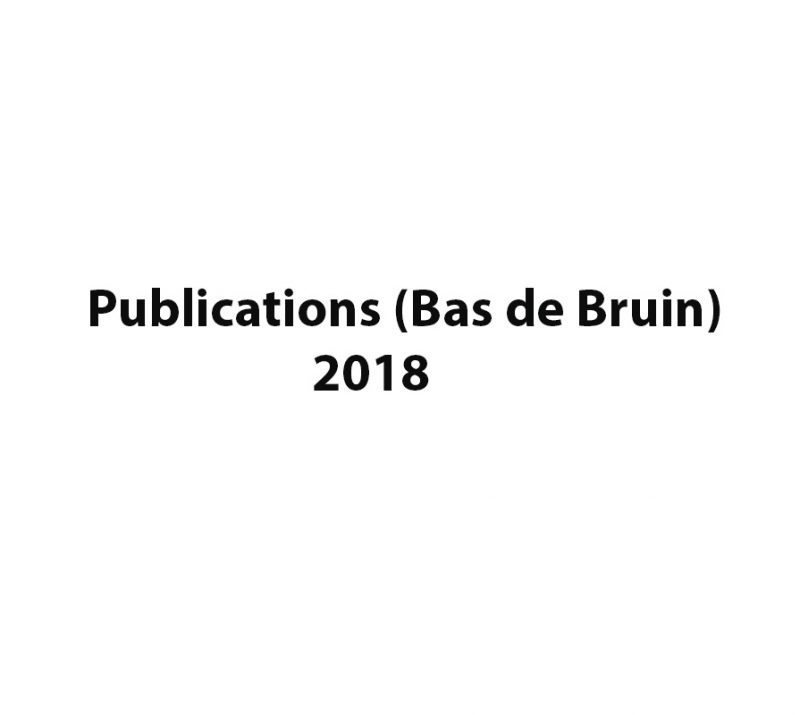