Supramolecular approaches in transition‐metal catalysis, including catalyst encapsulation, have attracted considerable attention. Compared to enzymes, supramolecular catalysts in general are less complex. Enzyme activity is often controlled by the use of smaller cofactor molecules, which is important in order to control reactivity in complex mixtures of molecules. Interested in increasing complexity and allowing control over supramolecular catalyst formation in response to external stimuli, we designed a catalytic system that only forms an efficient supramolecular complex when a small cofactor molecule is added to the solution. This in turn affects both the activity and selectivity when applied in a hydroformylation reaction. This contribution shows that catalyst encapsulation can be controlled by the addition of a cofactor, which affects crucial catalyst properties. 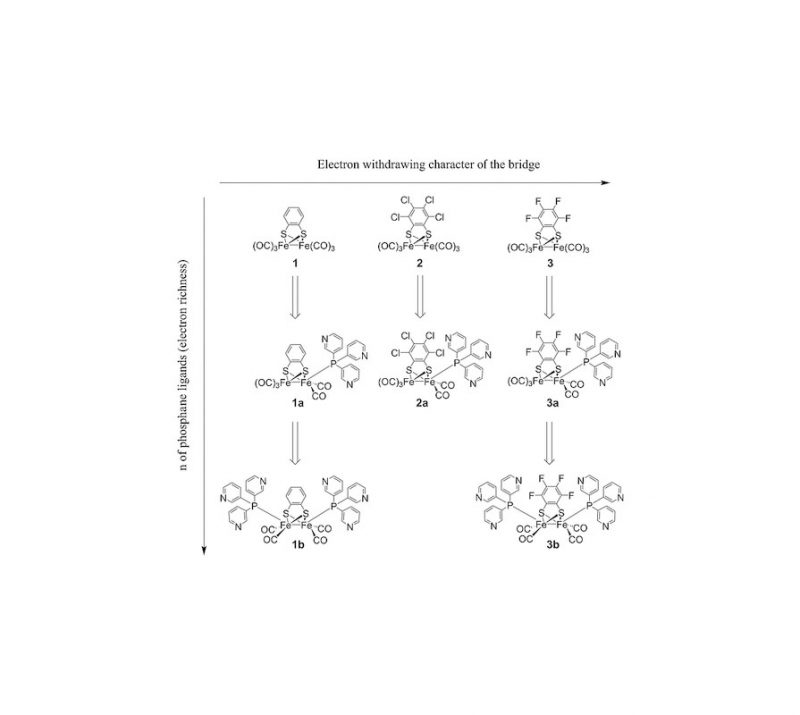 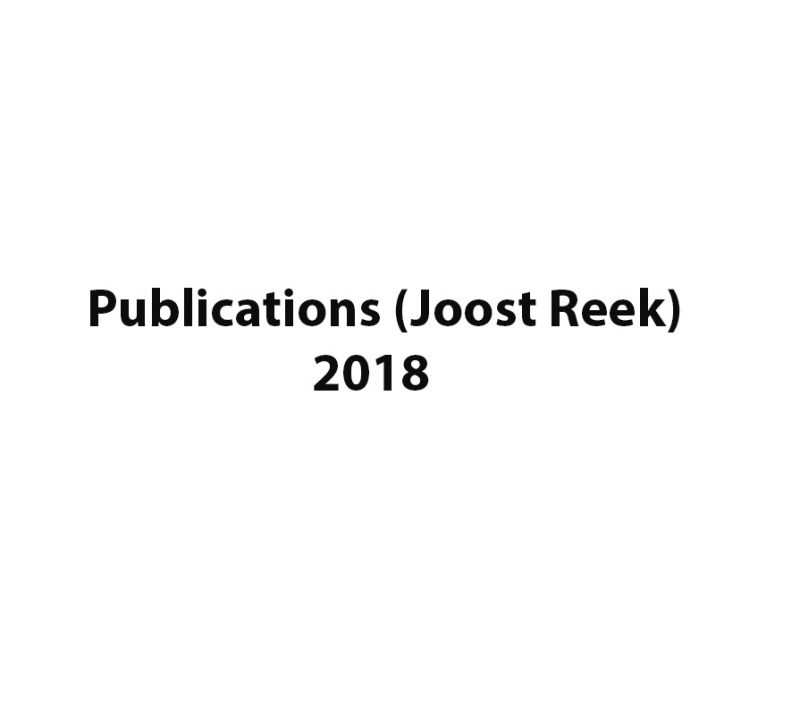