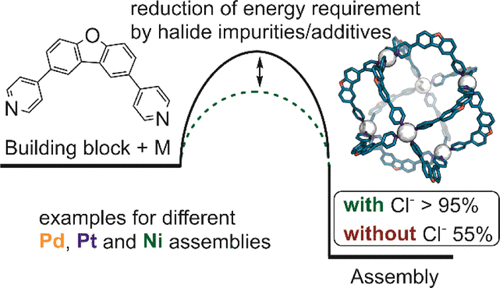 The dynamics of metal organic polyhedra (MOP) play a crucial role for their application in catalysis and host–guest chemistry and as functional materials. In this contribution, we study the influence of possible contaminations of different metal precursors on the kinetic properties of MOP. Exemplary five different MOP are studied with metal precursors of varying quality. The metal precursors are either obtained from commercial sources or prepared by various literature procedures. Studies into the self-assembly process using 1H NMR and MS analyses were performed on Pt2L4, Pd2L4, Pd6L12, Pd12L24, and Ni4L6 assemblies. Commonly found impurities are shown to play a prominent role guiding selective formation of MOP, as they allow for an escape from otherwise kinetically trapped intermediates. The energy requirement for selective sphere formation is significantly lowered in many examples providing evidence for a catalytic role of halide impurities/additives in the self-assembly process. Furthermore, even though most analytical features such as 1H NMR and MS analyses show identical results for assemblies with different types of metal precursors, the dynamics of formed assemblies differs significantly if slightly less pure starting materials are used. Tiny amounts of halide contaminations make the MOP more dynamic, which can play an important role for substrate diffusion especially if bulky substrates are used. We believe that this study on the influence of impurities (which were shown to be present in some commercial sources) on the kinetic properties of MOP together with procedures of obtaining high purity metal precursors provides important information for future material preparation and provides a better understanding of already known examples. 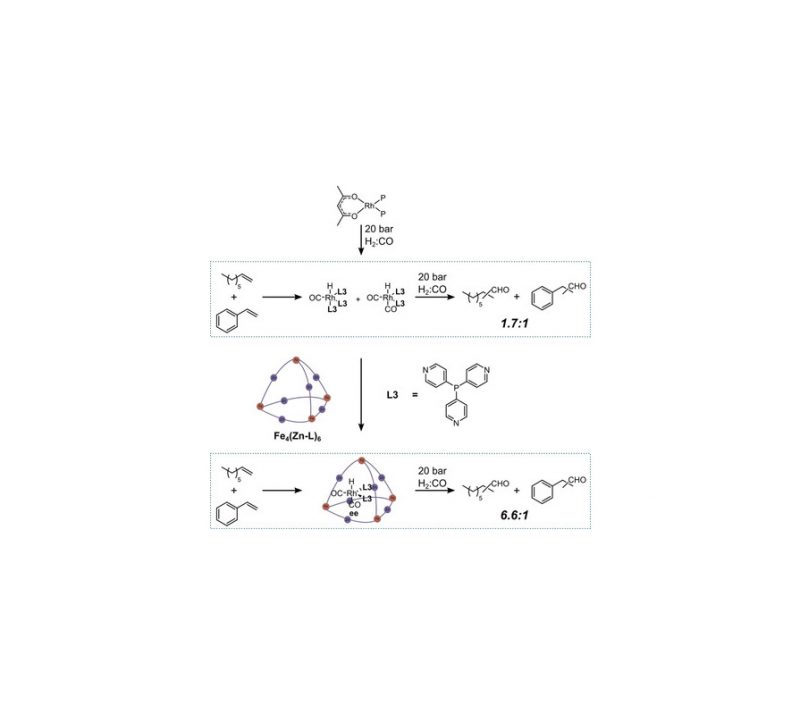 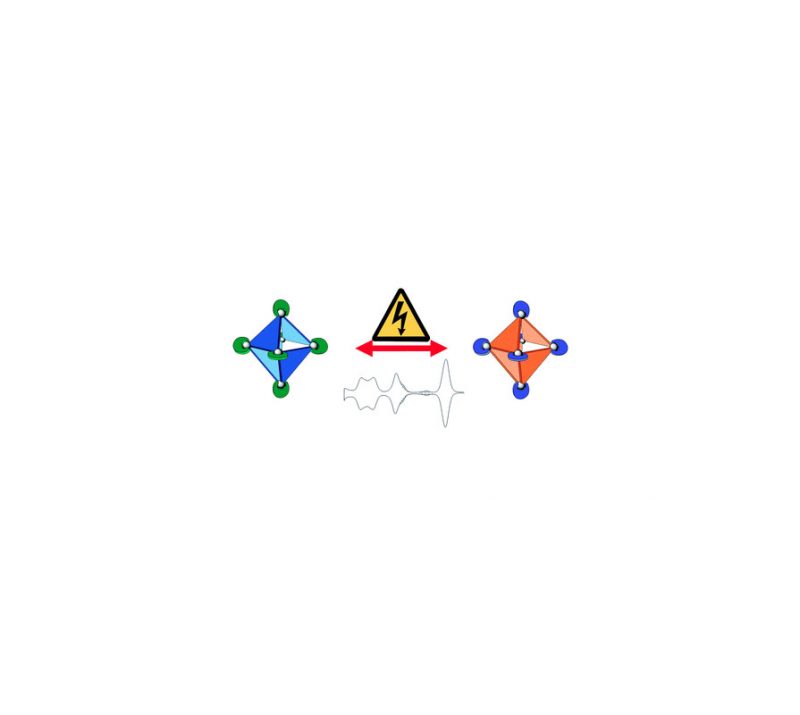 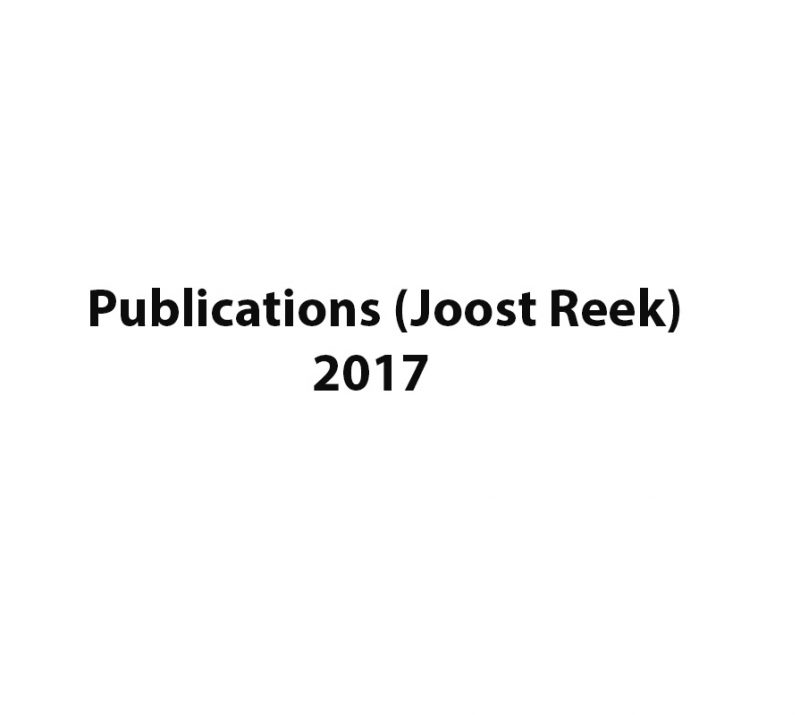